Cognitive exercises implemented by a healthcare professional using the HappyNeuron Pro software can help cognitive decline due to aging. 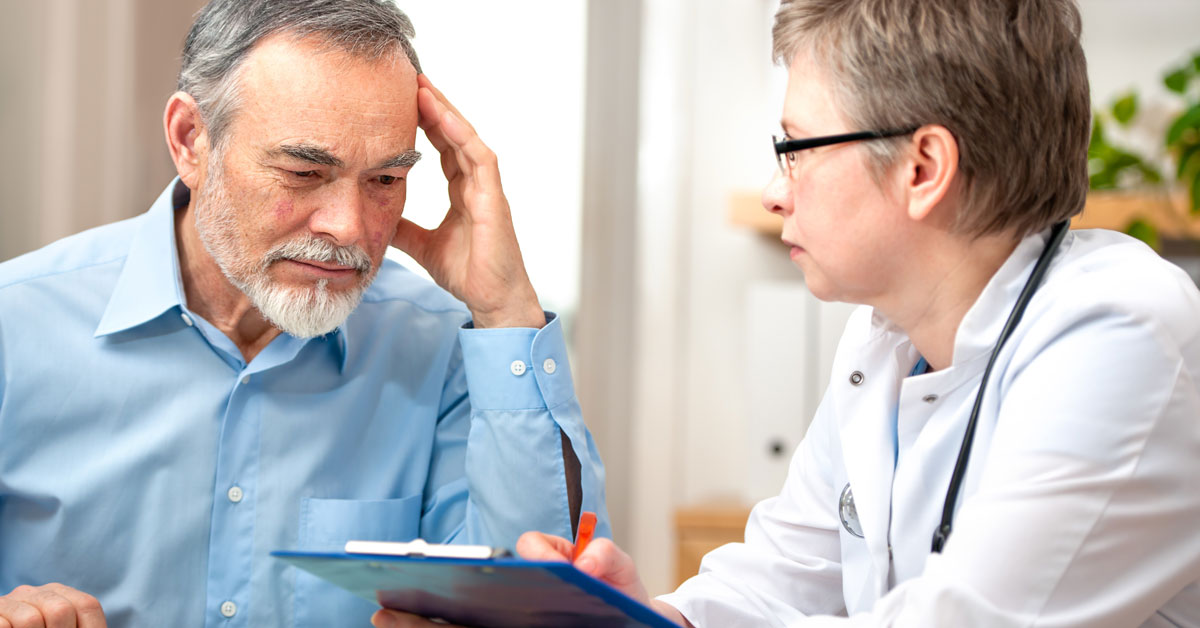 There are also considerable physical disabilities particularly characterized by greater health concern, major functional pathologies, loss of physical dexterity and lacking sensor-motor coordination. This deterioration of physical and mental abilities for elderly persons can occur naturally over time but also after an accident or an illness. Sometimes deterioration is only temporary but in certain cases it becomes permanent. Amount and severity tend to increase with age: so while 10% of young people under 21 show a deficiency, this figure goes up to 36% for 55 to 64-year-olds, and to 72% for over 80-year-olds (SIPP, 1995).

These deficiencies (or functional limitations) often result in disabilities affecting daily activities. Essential signs are difficulties to walk, to see, to eat, to communicate (hearing and talking), or even memory and orientation disorders. These activity restrictions may lead to disadvantages, that is to say, difficulties in maintaining social roles: taking care of oneself, taking part in activities or family events, involving oneself in the social life, etc.

The concept of aging well is fundamental to increasing length and quality of life. Aging well promotes personal behaviors that limit functional declines, especially those caused by chronic conditions, to help older adults maintain their independence and health. Aging well emphasizes the idea that people can maintain satisfying and healthy lives as they age by exercising the choices that optimize healthy, active, and secure lives. Aging well is a dynamic, interactive process that creates long-term, positive change by involving individuals in the physical, social, economic, historical, and cultural contexts of their environments.

A critical domain of aging well is cognitive functioning, especially the cognitive effectiveness necessary to maintain the daily activities associated with overall health.

Indeed, aging is responsible for a progressive decline of cognitive functions. A number of scientific works found that cognitive stimulation had a significant positive impact as well for maintaining a high-quality cognitive competence as for delaying the onset of Alzheimer’s disease. Beside more classical leisure, cognitive stimulation can help seniors to understand their memory decline and to improve their abilities. Cognitive training can be done through e-training sessions. The objective of cognitive training is threefold: improve cognitive performance, transferring the abilities to everyday activities and improve self-esteem. Its biological effect is mediated through the cerebral reserve and cognitive reserve.

Using the computing environment can modify the self-perception and self-esteem of the elderly as a result of mastering the computer environment, which they may initially have considered complex.

Outsiders’ reactions (supervisors and families) to the senior’s use of the computer can be very positive by making comments, taking a greater interest, recognizing their abilities, and valuing their involvement. The following types of statements are heard regularly: “My family encouraged me right from the start, and it was a surprise, even a very nice surprise, they always ask me how it is going. They are very pleased with my participation in cognitive training. They encourage me to continue.”

These seniors are even more proud of the fact that they are often mentioned as a great example of a ‘take charge’ person: “They look at us differently: My granddaughter, for instance, says to her friends ‘My granny is into computing’. She’s very proud of me, and so am I.”. Some people even become role models and references for those who wish to get started with computing “My brother also started learning about the computer when he saw that I was doing quite well.”. What we find here is the same as Eve and Smoreda (2001) described as a familiarization phenomenon, that is to say, the reassuring presence of a person with the same needs or lifestyle, using or talking about a technical object, and suggesting that the product could be useful for oneself.” The object starts losing its “specialist” characteristic and becomes more of a familiar object.

Want to try our cognitive remediation therapy tool with your clients? Click here to get a 15 Day Free Trial. We also provide free worksheets which you can use with our digital tool to supplement the material we provide. Join the many rehabilitation providers and therapists who use HappyNeuron Pro to help their clients today! 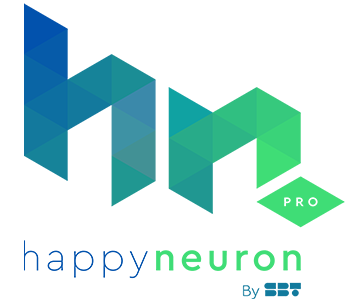 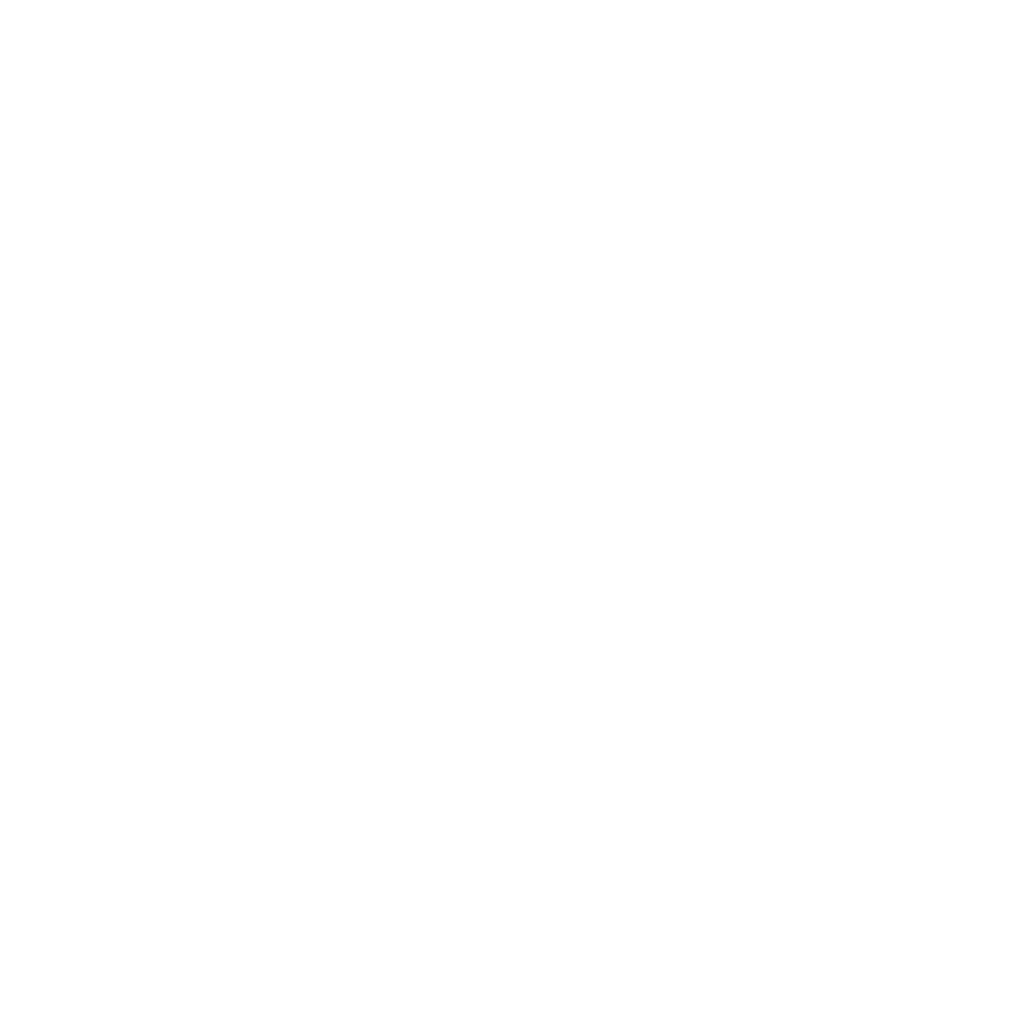